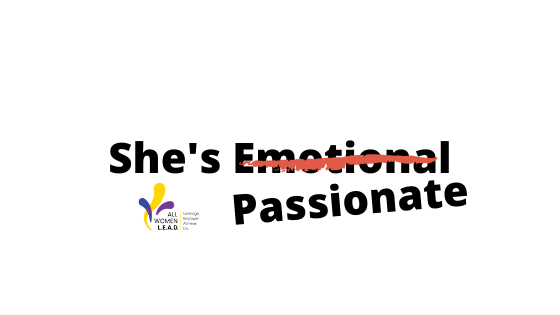 Why are Women “Bossy” and Men “Assertive”

I am not a detail-oriented person.  I am also not someone who gets rattled very easily by the words people say, I have a natural “let it go” attitude toward a lot of things.  However, something very interesting is happening as I organize the All Women L.E.A.D. series (www.allwomenlead.ca).  I am having a lot more conversations with women about the treatment they have received in the work place, or the guilt they feel being a working mom, or even the expectations society puts on women when it comes to leading.

As much as women now account for 50% of the workforce, we still have a lot to do when it comes to how we SPEAK about women in the workforce, and women in leadership more specifically.  It is becoming more common to see memes or posts about not calling little girls “bossy” and instead to call it as it is, assertiveness.  And then I see an image like this one, a chart depicting the words used to describe men in the workforce compared to women in the workforce… and I am reminded of why this conversation is so important.

This graphic brings me to two questions regarding women in business and leadership today.

It is interesting because there are a lot of words that when you look them up in a dictionary, they have no reference to being a gender specific word by definition.  However, when that same word is used in a sentence there is suddenly a more definite male or female association to it.  As an example; the word “feisty” is used to describe a woman, but rarely to describe a man.  As we start to attribute characteristics as more male or more female this is where the challenges begin.

I don’t think either of the sets of words are better than the other.  I actually believe they make me a balanced leader.  I think there is a need for both intensity and compassion.  Similar to the need to be transparent but also empathetic.

My vision for what I would like to see in business, is a place where the words we use to describe leaders eliminate gender specifications and we understand that all people have strengths and all people have weaknesses.  Great leaders are the ones that have the ability to understand their strengths and the courage to surround themselves with people who support their weaknesses.  Not based on anything except competencies.

Melissa Maloney is the founder of Happy Leader Enterprises an organization committed to helping you build a winning culture through efficiency, effectiveness and engagement.  She is also the co-founder of All Women L.E.A.D. a leadership series that is built to help women rise in business and leadership. 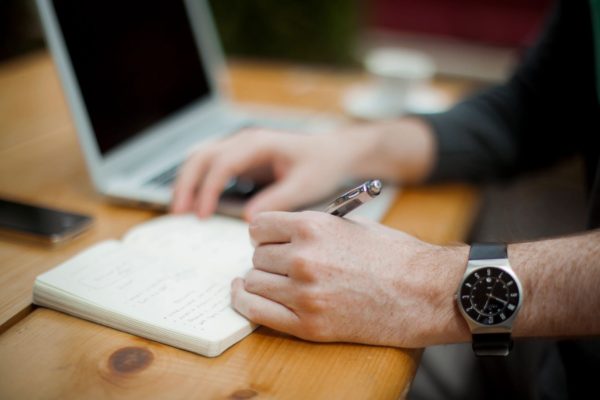 Where Has All the Customer Service Gone? 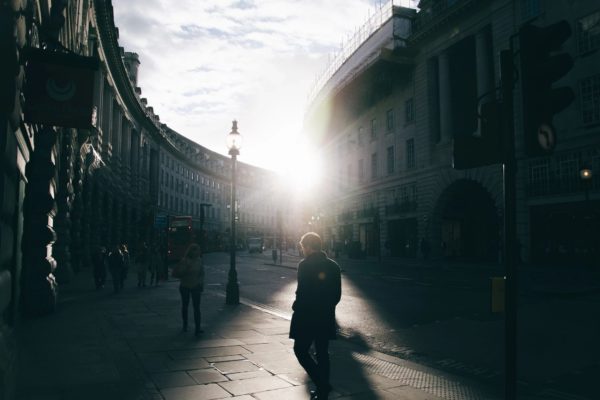 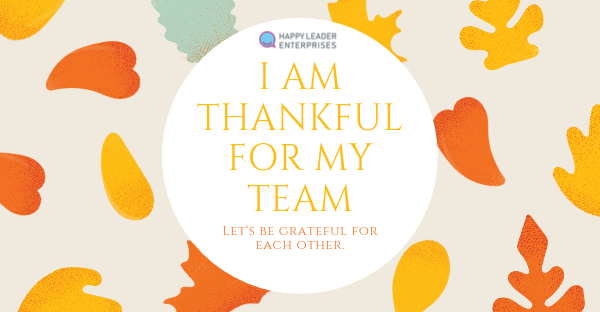 I am Thankful for My Team