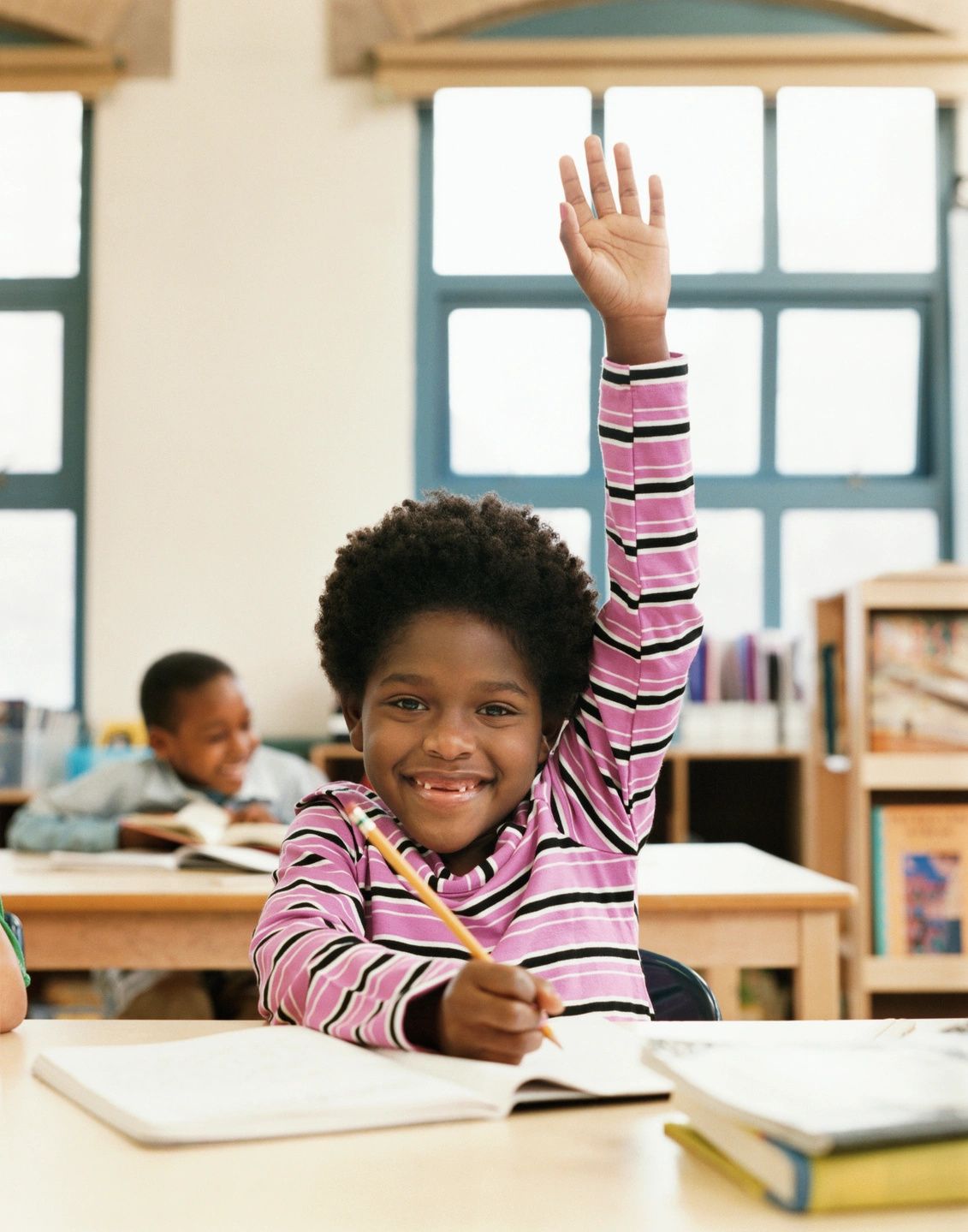 Lessons on Feedback from America’s Got Talent

Sometimes you get inspiration from the strangest of places and this week, I was inspired by America’s Got Talent.  This show is a bit of a guilty pleasure for me.  I am not a reality tv watcher.  However, this show I love watching.  People displaying their talents on a platform that will create opportunity for them to showcase their awesomeness… that I love!  If you have watched AGT over the years you know, they don’t tend to show a lot of the “bad” performances.  This is also one of the reasons I like the show, it highlights talent, not the poor performers.

If you watch any of the talent shows you likely know who Simon Cowell is.  You also likely know he is seen as the “mean judge”.  I just consider him the direct and clear judge… but that’s me.  I am not sure if Simon stopping people and correcting them mid act is something that has always happened on the different shows during auditions, however this year they have aired it multiple times.  I see it is a really valuable lesson in why feedback is so amazing!

Picture this.  You are a performer about to sing in front of 4 judges for a chance to win $1 million.  You are nervous already… and then 2 lines into your song, you are stopped.  Simon Cowell raises his hand and tells you “this isn’t working for me”.  How do you feel?  I am going to assume devastated/terrified/mortified/embarrassed.  All of these feelings would be justified in our world where feedback is seen as a negative.  They would also all make sense given the stakes and how high they are for the performance you are giving.

Is it possible you would you feel excited?  Would you feel valued?  Would you have a feeling of positive anticipation?  Likely not.  However, one of the most talented music executives is about to give you information to make you better.  Why wouldn’t we see this as a good thing?

You may be wondering what the result of this feedback has been each time?  Every performer that has been stopped mid performance has seen their next performance be SIGNIFICANTLY better than the one that was stopped.  Not slightly better.  Exceptionally better.

When you ask people about whether or not they have received feedback in the last 7 days on their performance, sadly, most people say “no”.  How can we change the feedback culture to increase employee engagement and fulfillment at work?  Here are my top 3 tips!

Ensure you give feedback for both “good” and “bad” things

I use the quotations because we unfortunately have created a world where feedback seems to be associated directly to good and bad.  A big reason for this is because people are left with little to no feedback when things are going well.  Then when something bad happens all of a sudden correction is happening.  This is how the feeling that feedback is bad has been created.  Jobs used to be very objective.  When the majority of jobs were manufacturing based it was easier to measure success.  You would know if you hit the unit target for the day, and that meant “job well done”.  As jobs have become more subjective it is harder to identify when you are doing a good job vs a bad job, therefore feedback is needed more often.  Jobs are a lot more complex then in the past, so people are looking for more reassurance of good work.

One of the reasons that the performers likely feel anxious when Simon stops them is they don’t know him and they don’t know what to expect.  They don’t understand his intentions and are unclear whether he is on their side or not.  As a leader or coach, you have the opportunity to ensure this is never the case. When you build a relationship with someone they will know anything you say is in their best interest.  When you have trust in someone you will be more likely to believe they have your back.  Even if they give you information that makes you uncomfortable, when the relationship is strong you will be more likely to assume good intentions.  As a leader if you are constantly finding your feedback not being received well, self-reflect on the relationship you have with that person.

Be consistent and set measurables around feedback

As a performer on AGT you have to believe that once the feedback is received from Simon and leads to a successful result, that same performer will be more inclined to hear feedback again, and will likely seek it.  Emulating this type of circumstance in the workplace or in the game is ideal.  Creating the opportunity to show that feedback = better result, more feedback will be sought out.  How do you do this?  Being consistent allows for people to know that the feedback is relevant.  However, creating an environment where people can see that feedback allows for growth is key.  When people can see that feedback directly impacts a stronger result they will be more likely to ask for it.  Create opportunity for this through scheduled coaching blocks.  Or have a learning time where feedback is practiced (AKA: role play).  The more that we create environments that allow for both formal and on the fly feedback the more people will be used to receiving it ad correlate it to the results they are getting. 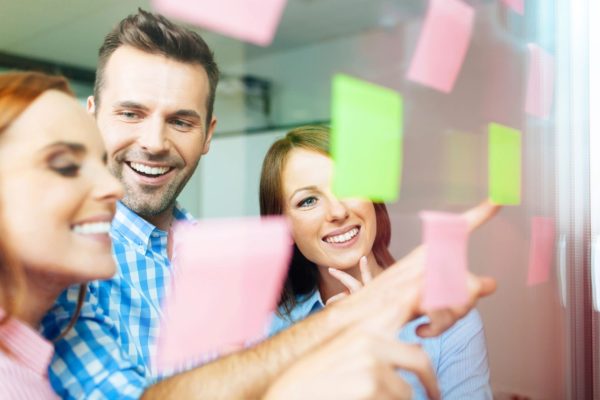 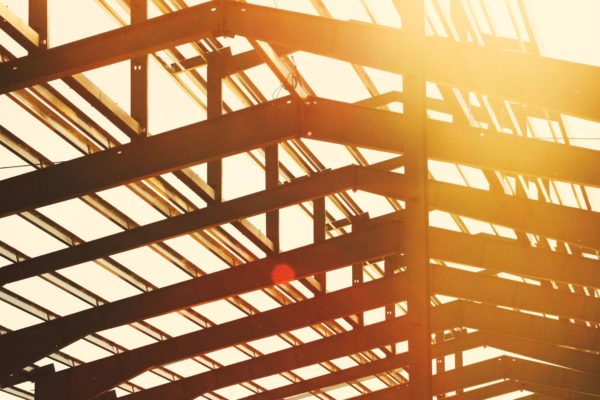 Using Customer Experience as a Way to Increase Employee Happiness 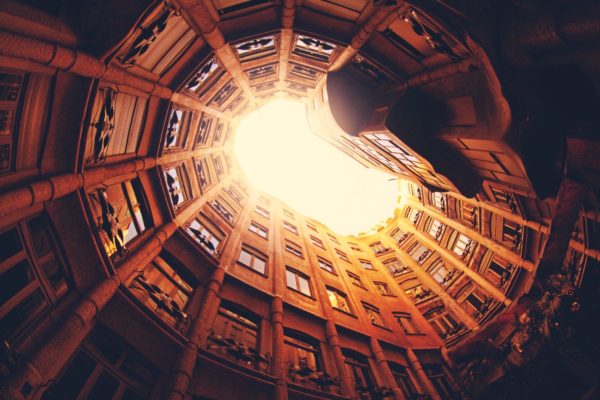 Create a Culture of Feedback