How do we get more women into leadership roles and how do we keep them there?

I have recently had conversations with a male friend of mine where he stated there is nothing standing in the way of women progressing in leadership, but if they aren’t as qualified, they aren’t as qualified so they shouldn’t get to progress just because they are female.  Although he and I disputed some facts of his argument, I actually agree with the ultimate thesis.  I don’t want to be handed something because I am female.  However, I want to be given the same opportunities that men are and the reality is there is still a gap between the opportunities given to men and the ones presented to women.  I also believe most organizations and a lot of men want to impact this, but the question is are we looking at the problem holistically enough?

In 2010 American women reached the 50% threshold of male to female ratios in the workforce.  However, even though that achievement has been reached women are still not earning as much, they aren’t rising as far and they don’t have an equal voice in how resources are spent and how decisions are made.  Is 50% of the workforce being female really what we are measuring success as?  It is a start, however, women creating a larger portion of content in the news, women having a larger influence in political decisions and women being in more executive roles within key sectors is what the image of success for women should look like.

Melinda Gates says “The unprecedented energy and attention around gender equality makes this a moment when extraordinary progress is possible and bold, ambitious goals are appropriate.”  She goes on to say “We short change women if we set our sites too low.  I believe our goal should be to expand women’s power and influence in society.  I think of power and influence as the ability to make decisions, control resources and shape perspectives.”

I love the use of the words power and influence.  I think these are words often used synonymously with men and not often enough with women.  As women leaders we are often subjected to “softer” words to describe the impact we are trying to have and create.  This is also one of the reasons I push back against any adjective that links being a female to leadership like “Boss Babe” or “Lady Boss”.  We would never refer to men in this way.  If you personally connect with this and this makes you feel powerful- embrace it!  However, for me, we have truly reached equality when there is no distinction between gender or race and leadership and we are all just leaders.

I was asked by another male leader why we are building a leadership conference specific to women and not for both genders.  The reality is, women still face challenges that are unique to them; 85% of women experience sexual harassment in the workplace.  Of those who do they are most likely to leave that organization within 2 years of the experience.  This limits potential for advancement.  Most women still spend twice as many hours on caregiving for their children.  As our population ages in most cases it is women who care for aging relatives as well.    These are unique situations that can lead to women not being given the same opportunity to move up, but they also limit the energy that a female has to put into her career, not to mention the judgements society still puts on women if they prioritize work over some of these other life circumstances.  Most men don’t face that same societal expectation.  When there are more men named James on the list of Fortune 500 CEO’s then women, I shouldn’t have to explain why there is a need for a day where women can focus on how they rise.

Join Jennifer Slay and myself as we dedicate 4 lunch hours and a full day to women in leadership with the “All Women L.E.A.D. (Leverage, Empower, Achieve, Do) Series of workshops.  Check out www.allwomenlead.ca for details or purchase your tickets at   https://www.eventbrite.ca/e/all-women-lead-series-tickets-60358632294

Our first event is November 20, 2019 where we focus on Leveraging your Emotional Intelligence (12 pm at Goodwill Industries in London Ontario).  We would love to have you! 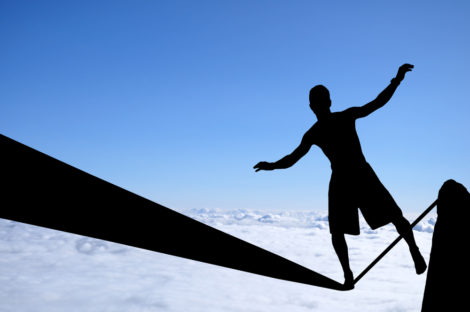 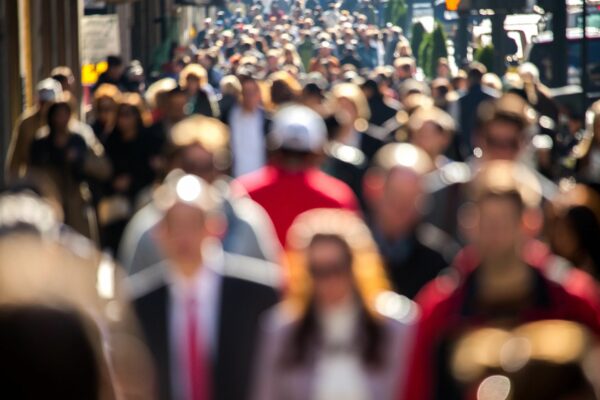 Where Has All the Rapport Building Gone? 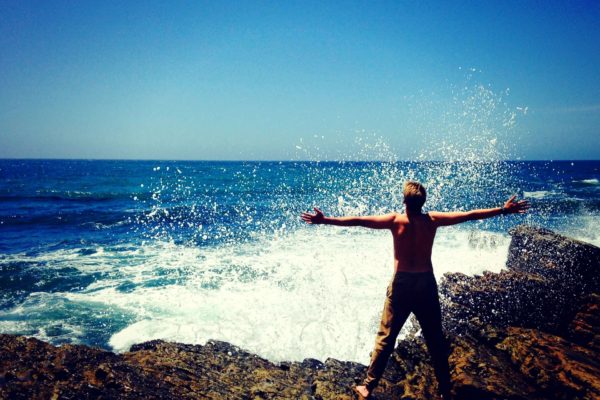 Increase Self-Efficacy and Increase Your Happiness